Over the years and over time, it has been psychologically proven that when the heart is heavy and the body aches, laughter, among other things, can be the medicine you need. For this reason, when it comes to making people laugh away their troubles, Wild ‘n Out has what it takes to put a happy smile on your face. 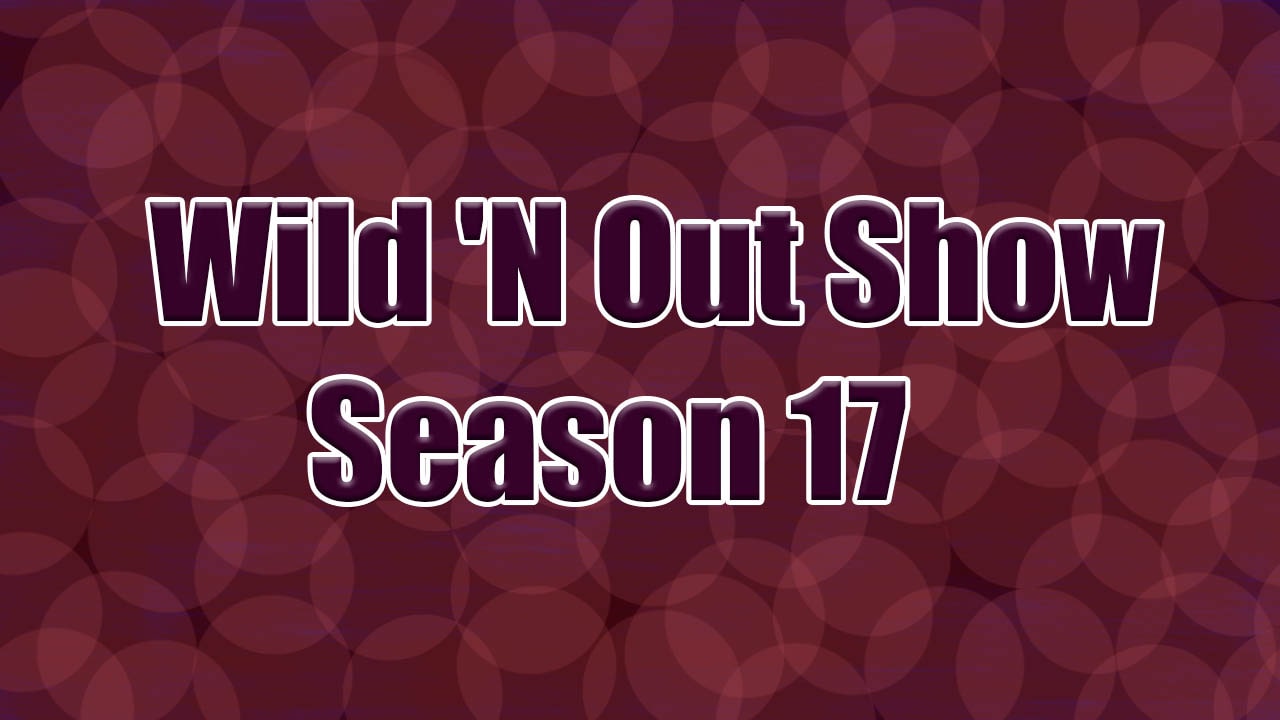 Wild ‘N Out is an American sketch comedy that debuted on July 28, 2005, on MTV. Given that, fans of the improv game show series have seen many seasons come and go. This time around, it’s time for the 17th season to take center stage.

About Wild N Out Show Season 17

Wild ‘N is a comedy series where two teams of comedians compete with each other in improv battles. That is to say, in what is known as the battle of wits and punchlines, the funniest of them all prevails.
The good news is after airing more than a few seasons, the seventeenth season premiered on the 22nd of February. With “Fat Joe” and “G-Eazy/Kossiko” lightening up the stage in February, “Kid N Play” will call it a season on the 3rd of May, 2022. In addition to that, the 17th season is made of 29 episodes. That means there is so much fun waiting to be unraveled.

Season 17 of Wild ‘N out promises to be exciting; there is no doubt about that. But with the long list of cast members, expect more than excitement as these artists light up the stage. Guess what? Most of these casts are returning casts.
In view of that, Wild ‘N Out Season 17 cast members include
Amber Diamond
Big JJ
Big Mack
Bobb’e J. Thompson
Brent Pella
Chico Bean
Conceited
Corey Charron
Cortez Macklin
In addition to that, the rest include
DC Young Fly
DeRay Davis
Emmanuel Hudson
Godfrey
Jack Thriller
Jacob Williams
Jess Hilarious
Jessie Woo
Justina Valentine
Kandie
Karlous Miller
Lovely Mimi
Maddy Smith
Rip Micheals
Santwon
Teddy Mora
Yvng Swag
In addition to the list of amazing casts, Nick Cannon is the host, while DJ D-Wrek is the Co-Host and House DJ.

Apart from the member casts, who will spice things up and bring the best out of the 17th season, below is the list of Guests list for Season 17.
Hitman Holla, Yung Bleu, EST Gee, Five Foreign, and Toosii will be there. Also, Fat Joe, G-Eazy, DreamDoll, LightSkinKeisha, and Dave East will be present. In addition to that, Maxo Kream, Donnell Rawlings, Wyclef Jean, Miles Brown, and Tommy Davidson are part of the list. Furthermore, James Davis, Eric Bellinger, Jackie Christie, and Brandi Maxiell cut. But that is not all. DW Flame, coupled with Naughty By Nature, J. I, the Prince of N.Y., Sierra Gates, D Smoke, Jimmie Allen, TraeTwoThree, Kelsey, and Plum are part. In addition, Dearica Hamby, Lisa Raye, Kossisko, Kid ‘N Play, Larry June, Jerry Wonda, Baby Tate, Yung, and Pooja will be present there. Finally, Spice, Belly, Darius McCrary, Mariah, the Scientist, Symba, Sleepy Hollow, and Saucy Santana are the guests.
It promises to be exciting. For this reason, you do not want to miss this show.

How to Watch Wild N Out Season 17 All Episodes

Watching the 17th episode of Wild ‘N Out isn’t complex. It is easier than you think. You can watch the highly-rated show live or stream it when it airs. You can watch it on MTV, Paramount+, fuboTV, and VH1.
Also, you can stream it live on Hulu Live TV and other streaming and social media platforms like Twitter, Facebook, and the likes.

About Wild N Out Season 17 Tickets

To be part of Wild N Out and laugh out the wild, you can purchase your tickets from TicketCity, Ticketmaster, and other tickets vendors. The show is the only of its kind. So, do well to get your ticket before running out of time.

The 17th season premiered on the 22nd of February. With “Fat Joe” and “G-Eazy/Kossiko” lightening up the stage in February, “Kid N Play” will call it a season on the 3rd of May, 2022. Don’t miss it!

How many seasons does Wild ‘N Out have?

The popular show has 17 seasons. The seventeenth will start on the 22nd of February and end on the 3rd of May.

How many Episodes are in Wild ‘N Out season 17?

Wild N Out Season 17 is made up of twenty-nine episodes. Coupled with that, each episode is designed to make you smile. Don’t miss it.

How much is a ticket to Wild N Out?

Getting a ticket to Wild N Out is cheaper than you think. That is to say, with a substantial amount of money, you are good to go. Visit Ticketcity, Ticketmaster, Vividseats, and other vendors to get yours today.

Wild ‘N Out is a show that has found a place in the heart of people out there because of the excitement it brings. If you have not experienced what it’s like to laugh out loud, the 17th season is an avenue for you to do so. Don’t miss it! 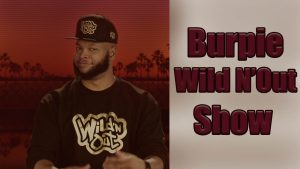 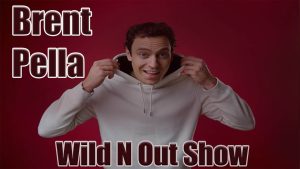 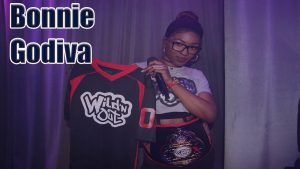 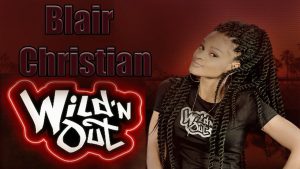